My name is Giovanna Basso, and I served as a WLF Ambassador in 2020. 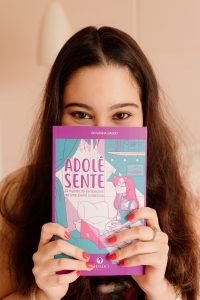 I want to welcome you to this informal blog post and let you know that I am here to tell you a bit more about my journey as a literacy advocate and, hopefully, inspire you to be even more amazing!

So, a little bit about me first.

I fundamentally disagree with this.

But when you are emotionally and physically abused your entire life without recognizing it as abuse, you try to find a way out.

My way out became stories, both the ones I read and the ones I created inside my head. So, at a young age, I started writing plays and reading too many books to count. Yes, I read every children’s book in Brazilian literature and moved on to books in English and Spanish.

And as some of you may know, the consequences of reading too much is that apart from indulging in too many ideas “unfit for a child”, you need to get all of these stories out of your brain and heart. Reading is inhaling, and writing is exhaling.

My journey with writing started with anger. I was the epitome of the meme “done” with the sexism in my life — my aunt did not let her baby boy use anything pink, scared it would make him “girly”. Picture me rolling my eyes at these nonsensical adults. Raise your hand if you have ever done this. If I, as a fifteen-year-old girl, was not taken seriously by my own family, then I had to do something ( rebellious since I was a teenager, after all). I kept a diary-like notebook where I would write about these sexist episodes, sharing my ideas on how to make the world a better place for women and girls. Three years later and this diary culminated in “Adolê Sente: O mundo na perspectiva de uma jovem audaciosa” [Adolescent: the world from the perspective of an audacious young girl], a book about how adolescent girls feel and perceive the world around them, arguing in favor of equal pay, SHRH, and dreams. In 32 argumentative chronicles on the life of a feminist teenager in Brazil, the book illustrates my journey to self-love and my role as a changemaker and woman in the world. It was published in Brazil, Portugal, Angola, and Cape Verde, and I love how my younger sister illustrated it.

And so I became a published author at 17.  Yet, I was one in many. Why couldn’t other girls do the same?

To be completely transparent, I applied to the WLF on a whim. I didn’t know what I was applying for, but I was honest: I wanted to advocate for literacy because reading is part of who I am. I cannot imagine people are still unable to even “draw their names” in my own country. The WLF asked me to share the statistics in my country, but sadly, they are too traumatizing. Not only that, but numbers are nothing compared to stories. Andrew Stanton, the director of “Finding Nemo”, says that you cannot stop yourself from falling in love with someone after you hear their story. I cannot agree more. Storytelling is too powerful to be measured in a simple blog post.

So, if you want to know more about illiteracy in Brazil, watch “Maria’s Life”, a short movie on how analphabetism perpetuates the cycle of poverty in the country. It’s available on YouTube, and you can access it here: https://www.youtube.com/watch?v=yFpoG_htum4.

Naturally, my experience being an ambassador revolved around girls’ education. If you educate a girl, her children will also be educated in the future. When you invest in a girl, you invest in the entire community, both in the present and the future. It’s the girl effect in action.

Do you want to end illiteracy? So teach girls how to read and write and, thus, think.

To be completely transparent again, I don’t know what I will do with my life. After WLF, I continued to promote my book, read more pages than I could count and enrolled in college. As I travel the world with Minerva University, I get to know people from every country. I may not know what I will do with my life, but my education — the one that goes beyond school and boring textbooks — now consists of making sense of this kaleidoscope of my experiences and the people I have met. It’s a puzzle that I cannot cheat by looking at the final product because there is no final product. Literacy is also being able to read between life’s lines to enjoy every second of it. It’s enjoying every breath you take and pursuing the non-ending journey of self-knowledge. It’s not about the destination but the journey itself. If I am going somewhere, I cannot know. I just know I am on this incredible journey called life.

Last but not least, I don’t know if I am in a position to give you advice. But I can give it a try. Just have fun. Fight for what you believe in but enjoy every second of it. Fall in love with the story of other people and your own.

And tell me more about everything you dream of! I would love to hear your story!

Please, reach out to me a giovanna.basso@uni.minerva.edu or on Instagram at @gigibasso_.

And if you are curious about my book or my adventures worldwide, you can follow me on YouTube: Giovanna Basso. 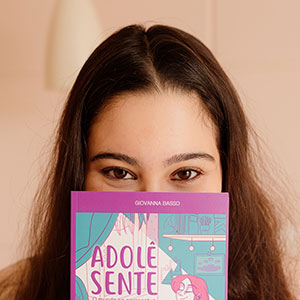 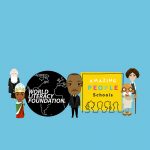 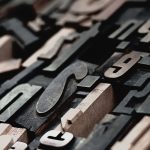 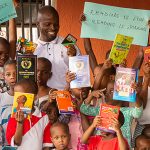 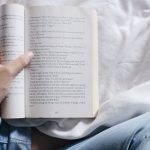 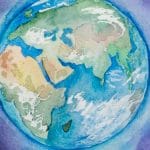