The Destructive Fake News Agenda and Its Impact on Digital Literacy

In the last few years, the term ‘fake news’ has become a slogan synonymous with politicians, brandished to discredit uncomfortable press stories. But in the wake of rising anti-science groups, xenophobic movements, and influenced elections, the spread of misinformation is a far more serious concern.

Digital and media literacy has become more crucial as technological innovation increases in pace and more core interactions happen online. These skills are ingrained into education, professional requirements, and access to information and services. Children are now taught these key skills from their early years, and two generations have now grown up in the age of the internet. Organizations such as the World Literary Foundation work to bring these skills to young people all over the world to through their EdTech initiatives, Sun Books and Dingo App. 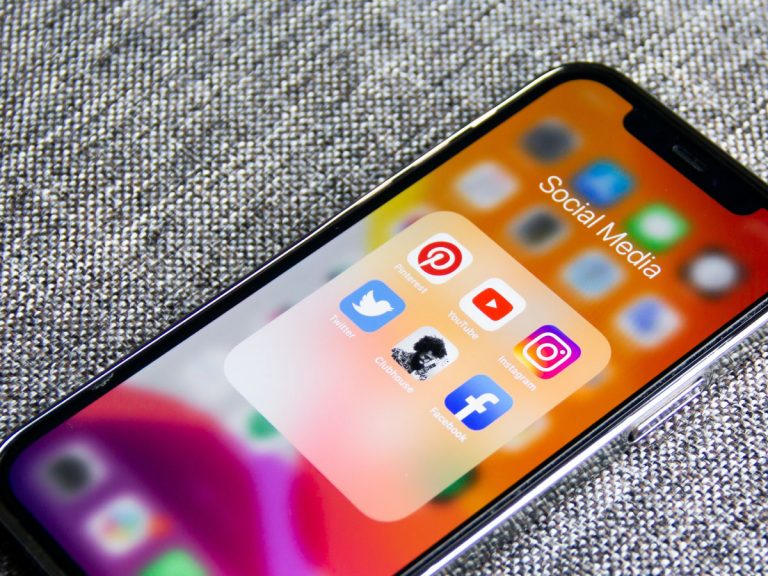 Social media is one of the dominant elements of modern internet use with 3.8 billion users worldwide participating across platforms. Designed for social connectivity, these media giants have evolved from networking tools into a convenient way for users to access entertainment, interact with businesses, and catch up on world events. Ofcom reported in 2019 that 49% of UK adults now access their news via social media, and The Pew Research Centre in the US measured that this figure for American adults is 71%.

This has caused several problems for traditional news institutions and allowed cybercriminals an opportunity to force their agendas on billions of people. Historically, the news was delivered by journalists via more credible platforms. The free press represented objective; accurate reporting of events based on trustworthy sources. Since social media has monopolized the widest reach of global audiences, key spokespeople such as celebrities and even world leaders regularly cut journalists out of the cycle in favor of communicating directly with their followers via Facebook and Twitter. This means that the press is often sourcing content from social media instead of delivering exclusive stories directly from the source. Even the most credible news outlets have been duped into publishing false information.

Opportunities for Cybercrime in the Modern Media Climate

Fake news perpetrators have gained a stronghold through social media. The social platform’s positions on freedom of speech, and difficulties in regulating potentially dangerous content have created an ideal environment for those with a destructive agenda. A study conducted by MIT found that fake news stories are 70% more likely to be retweeted due to their controversial nature. These platform’s algorithms are designed to identify high interaction, meaning that the true stories are often drowned out by the fictitious ones. When this strategy is applied on a large scale by cybercrime groups to undermine global politics, the threat cannot be underestimated.

These developments highlight a greater issue, the relationship between consumer’s belief in the credibility of news published online, and the critical thinking required for digital literacy skills in this climate of cybercrime. Without intervention from the platforms, and the reliance on fact-checking from the free press, the onus is now on the user to question the validity of the information served to them. Yet, the average digital literacy of the majority of casual social media participants does not encompass those of investigative journalists.

The most dangerous capacity of fake news is the power to hijack societal beliefs by exploiting common fears and provoking conspiracy theorists. We live in a world where educated individuals in developed nations are questioning accepted scientific facts. The anti-vax movement has caused a resurgence of deadly diseases such as Measles and Polio, and Flat Earthers deny photographic evidence from NASA. But one of the most dangerous elements of this propaganda machine is the capacity to drum up hate and incite violence towards vulnerable minorities. 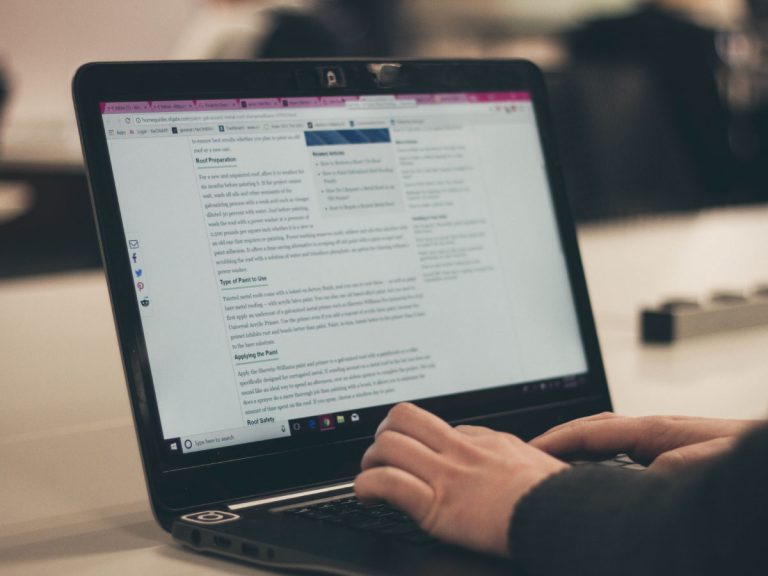 Attempting to Regulate the Internet

The UK has recently recognized fake news as a national security threat, dubbing it ‘fourth-generation espionage’. Understanding the insidious influence of fake news, it would be naïve to discount how this issue has impacted major political events in recent years such as the Brexit vote. Racism in the UK has become unashamedly visible, and the negative rhetoric around immigration, and scapegoating of vulnerable refugees is a current example. Manipulated disinformation labelling migrants as dangerous criminals is widely circulated on social media, then via national news sources. Subsequently, the UK could be on the precipice of the kind of violent acts we are witnessing in the US towards minority groups.

The new Online Safety Bill proposed by the UK government intends to “protect children on the internet, crackdown on racist abuse on social media and through new measures to safeguard our liberties, create a truly democratic digital age.” However, the Bill has been criticized by civil rights campaigners and tech leaders as the laws will apply to everyone, from the social media giants to smaller businesses that publish user-generated content and host forums for the public to interact online. Subsequently, amendments have been made to protect journalistic expression and democratic political debate.

The Bills’ intentions to protect liberties whilst removing them appears contradictory to many. Regulating the internet is a convoluted aim as so much content falls under the bracket of free speech. The classification between what will be recognized as professional, and private journalism vs an independent citizen publishing their views via a personal blog are yet to be disclosed. Defining the codes of practice have been delegated to Ofcom and teams of moderators will be appointed to decide on complex cases where the context may negate the penalties.

Placing a greater responsibility on content publishers and social media platforms to moderate potentially harmful and false information is a step towards protecting the welfare of the general populous in theory. But successfully combatting the spread of misinformation will involve a greater focus on tackling cybercrime and providing enhanced education in digital and media literacy.

The duty to identify fake news should not be left to the users, many of whom are young and impressionable. Platforms and search engine AI algorithms are growing in sophistication and the tech giants governing the internet could potentially use their tools to ethically and intelligently identify and decrease the search ranking of dangerous content moving forwards. Yet the free speech debate makes this ideal solution a complicated and somewhat contradictory problem to solve in practice.

Whilst this debate plays out, tech giants could leverage their influence and reach to encourage more effective digital literacy skills and create content that warns and educates users about the propaganda threatening society. Continuing to allow the young, and the less media savvy to be influenced by misinformation is just expanding the problem.

Gemma Dodd is a Political Correspondent at Immigration News. She is invested in human rights and informing audiences about social injustice and positive global change.